Posted on September 3, 2018 by Ashik in DXing, Quiz | Comments Off on TRT Urdu September 2018 : Question of the Month 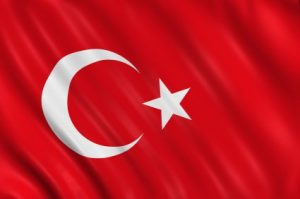 Zafer Bayramı is a national holiday in Turkey. It always celebrated on 30 August. This Victory Day also known as Armed Forces Day.

Victory Day commemorates the victory in the Battle of Dumlupınar which was the decisive battle in the Turkish War of Independence in 1922.It also honours the founder of modern Turkey, Mustafa Kemal Atatürk.

The Turkish Republic was proclaimed on 29 October 1923, in the new capital of Ankara. Atatürk was elected as the first President. Victory Day was first celebrated on 30 August 1923, becoming a national holiday in 1935.

How many anniversary of Zafer Bayramı was celebrated in Turkey on August 30?